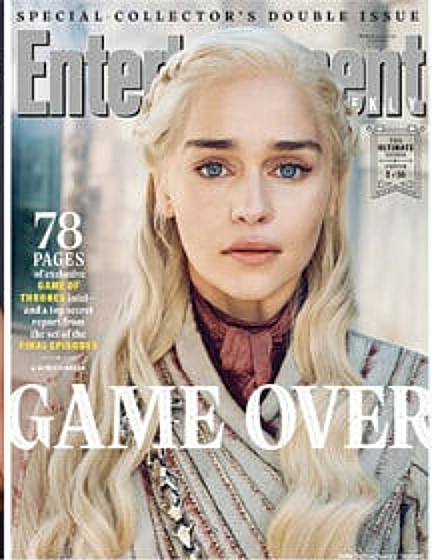 "print is no longer serving the brand’s core purpose.” 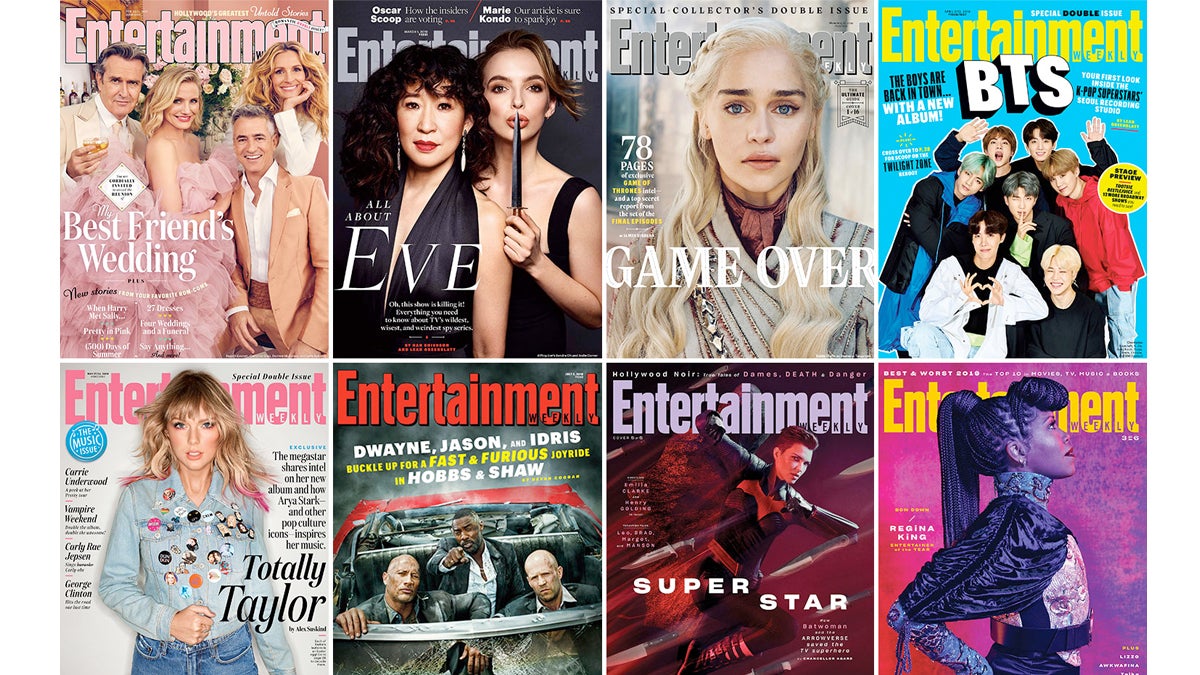 Thanks for reporting Gordo. For me, I like to hear about changes/endings of things that have been a part of my life, as unfortunate as they may be. My thoughts swing from nostalgic to "it's what makes the most sense". While I wasn't an EW subscriber, this post brought back memories of other intellectual magazines I would look forward to, like Mad and Nintendo Power. Lol.

Video killed the magazines. Every magazine I used to read, I have replaced with watching videos on the subjects. When it comes to instructions or manuals though, I always want paper.
P

If you read the whole article - and click the suggested other article on the topic - it's clear that things don't have to be that way. "Poorly written articles with misleading, clickbait titles", "Articles which resemble to PR coming out from moviemakers". So, the problem is not print, but the content itself. I'm curious how will they attract (online) readers with such a garbage.

Puch said:
"Poorly written articles with misleading, clickbait titles", "Articles which resemble to PR coming out from moviemakers". So, the problem is not print, but the content itself. I'm curious how will they attract (online) readers with such a garbage.
Click to expand...

Sounds like a perfect fit for an online publication. ;-)
S

My company manufactures trade books (novels, biographies, etc.). The end user would seem to be someone who plans on setting aside some time to immerse themselves in the content, most likely over the course of days or weeks a little at a time. News and entertainment news are much more timely, fast-paced articles. In today's "I want it now" society, waiting for delivery of this content in print unfortunately looks unappealing to a lot of people. Hence digital. How do you change that mindset from the readers?

I think the key here is the advertisers not the readers.
Ad agencies and their customers want marketing data about the performance of their ads as well as the specific publication media. Printed material does not provide that - online media does. So advertisers migrate to media that delivers data and it gets supported while media that does not is abandoned and ends up dying.
S

True. But is it safe to think that the majority of people would want news and entertainment in print tomorrow or next issue vs. an online or TV source? I don't. I'm not advocating for the elimination of long-standing media sources, just observing established trends. Tech has a way of muscling out the competition, for better or worse.

Stickman42 said:
True. But is it safe to think that the majority of people would want news and entertainment in print tomorrow or next issue vs. an online or TV source?
Click to expand...

I think most studies confirm that most people prefer print over online for magazines (e.g. Freeport Press | Print vs. Digital Magazines: What Readers Prefer ). However, it's advertising that pays the bills and they prefer online so that's what they support.
P

Yes, that 'data-drivenness' is the established idea behind the migration of advertising to the online platforms. Yet all the companies who tried to base a mid- or longterm strategy on this idea, failed (at least here). I can't remember a positive example. One of my customers doing that and to be PC, all I can say is they perform a long, very painful 'seppuku' on themselves. They turn down successful (print) titles, get rid of whole editorial departments, just to see that the 'online presence' offered instead of the magazines fails to attract readers and advertisers. The associated cost of online is way over the roof. When they make ready an online publication (and the associated iOS and Android apps), they aren't finished. That's when all the problem reports start to pour in. So they spend the following year with refinements, error corrections etc. Just after that someone pops in saying that the design and architecture of the portal 'don't support the business model'. Then they start a new, 3 years long development cycle - basically going back to square 1. The catch is, that the resources spent on the online presence must be sucked out from somewhere, typically they desert the editorial floors, as I mentioned before. Eventually the portal gets better and better but there is no content, so advertisers leave the place.
On the other hand, there are diehard titles which don't give up print and yes, they struggle but definitely stay afloat. Their sites can be crappy, but they still can pay their reporters and staff from the printed publication's cover price. IMHO this is a much better approach.
P

Imagine reading anything put out by Entertainment Weekly.
You must log in or register to reply here.