Until now, I have supplied a book cover as a PDF/X-1a file and it "prints" with no issues on digital presses. A printer I am contemplating using accepts files for the cover only as a bmp, gif, jpeg, png, or tiff (but not PDF), at a maximum of 300 dpi.

The underlying work was created in a drawing program (LibreOffice Draw) and consists of boxes with color fill (RGB F 0 0, 0 0 0, and 230 230 230), text boxes, and an ISBN insert. The drawing program enables direct export in various formats at a user-selected resolution and also has a plugin for image export. I have used the latter to generate a png file; in Photoshop and GIMP, the png format appears to yield the clearest and sharpest product.

When the file is viewed on the printer's interface, it shows fuzziness (for lack of a better word) around the text. The printer asserts in part that the resolution is not sufficient, but it's at the maximum of 300 dpi (greater resolution overruns the allowable borders for the cover). My initial reaction is that the interface is causing the improper rendering, something I have seen occur in previews (e.g., an Epson ink jet printer interface).

A cropped portion of the printer's viewer image is shown here: 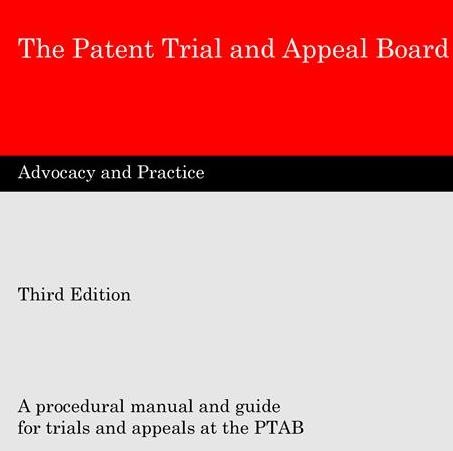 The original png with a similar crop as viewed on my machine (in this case from an image viewer) is shown here: 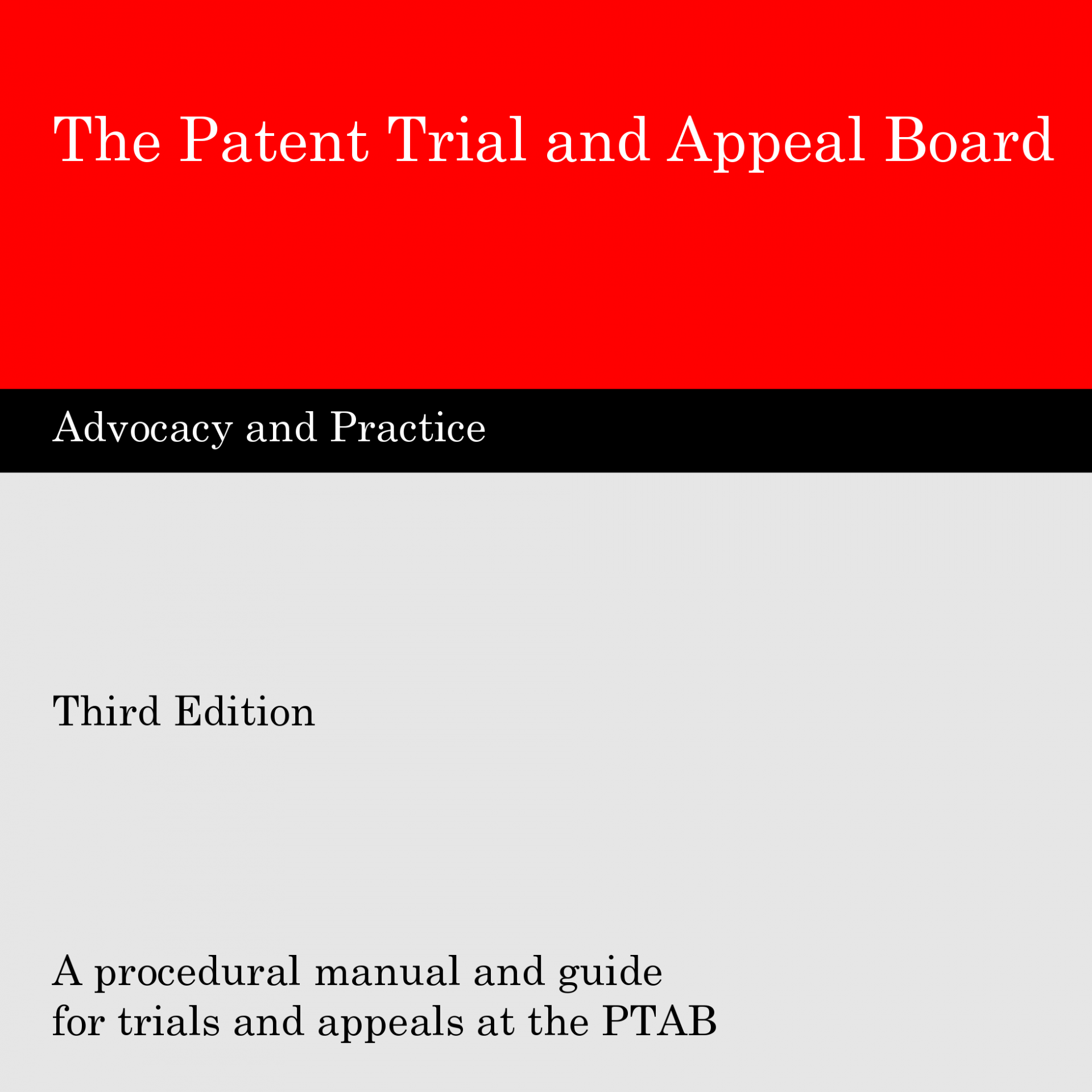 A printer that will only accept 300dpi raster files for covers and no PDF? That makes no sense whatsoever and is certainly not acceptable workflow much less best practice. Of course 300dpi text is going to look fuzzy wuzzy!

Best advise is to find a new printer with workflows matching the current century who will accept full fidelity PDF (with live text) for printing!

Personally I would look for another Printer who accepts PDF (like every other Printer).
If they can't print a PDF/X-1a (which is an 18 year old format). Something is wrong.

Thank you for your replies. Yes, I have thought about using someone else for the reasons you mention, as I have a perfectly good PDF/X-1a file that renders well.

Nevertheless, my query stands. What is causing this behavior? Is it my submission or the printer's platform? I recognize that it may not be possible to comment on this from afar.
Last edited: Nov 28, 2019

w2tq said:
… Nevertheless, my query stands. What is causing this behavior? Is it my submission or the printer's platform? I recognize that it may not be possible to comment on this from afar.
Click to expand...

It's fuzzy because you are printing a 300dpi raster image on a device that is at least 600dpi and image interpolation will yield either fuzziness or step-casing. And if the printer is further converting your .png to JPEG, for example, expect image artifacts as well.

Thanks. Perhaps I did not clearly state that I haven't reached the printing stage - I've only supplied the cover, and I've shared the result of the file upload, which I found both puzzling (for the non-use of pdf's) and disappointing. Further, I'm viewing all of this on NEC monitors configured and calibrated for image rendering. So unless the printer is willing to print a sample and send it to me for review, I may likely move on.

If my png file goes to the digital press without alteration, it might work.

I'm no expert on RIPs, but I don't understand why they can't take a pdf.

Sounds like you're wasting your time with this printer. Move on.
B

w2tq said:
I'm no expert on RIPs, but I don't understand why they can't take a pdf.
Click to expand...