The printing press, one of the most important inventions in human history, was developed around the same time by two very different cultures, separated by vast distances.

Was it luck? Or a borrowed idea gone viral?
An analysis at the SLAC National Accelerator Laboratory at Stanford University aims to shed light on this enduring mystery, comparing the chemicals in precious pages of two mid-15th century documents: Germany’s Gutenberg Bible and early Korean Confucian texts.

“We’re trying to understand the differences and similarities between early printed texts from Asia and from the West,” studying residues left by wood and metal typefaces, said the project’s imaging consultant Mike Toth.

Their findings could suggest whether the idea of movable type was conceived independently or shared between the regions by ancient traders.

Fragile pages from the ancient documents are on loan this week from archives in Korea and Stanford Library in an international project led by UNESCO. The findings — from SLAC and other research institutions, using different approaches — will be shared at a conference next April at the Library of Congress.

Already, scientists have detected chemical differences in the documents. Are they caused by distinctive inks or typefaces? That’s still under investigation.

The invention of the printing press — the original social media — has long been regarded as an inflection point in our age of innovation. Previously, the written word had to be laboriously copied by hand. By casting 3-dimensional letters in metal, coating them in ink and pressing sheets of paper, writing was mass-produced. Information reached more people, in more places, more quickly.

Scholars often credit that feat to Johannes Gutenberg in Mainz, Germany, who around 1440 AD printed copies of the Bible. Before then, the Bible was only available as a hand-copied volume in Latin, accessible only to elite members of the clergy. Gutenberg could print more than 50 Bibles in roughly the time a room full of monks required to produce a single hand-scribed copy.

Readers demanded to read in languages they could understand. That led to the Protestant Reformation, the Renaissance, the scientific revolution and other foundational moments in Western civilization.

But there’s emerging evidence that some very early printing technology began in East Asia, with writings by Korean Buddhists around 1250 AD — long before Gutenberg was born.

SLAC is analyzing a Korean Confucius document that describes influential religious philosophies about inner virtue, morality and respect for the community and its values. But because rulers wanted their printing to be used by nobility alone, it didn’t take hold with the vigor of Gutenberg’s work.

Did Germany’s Gutenberg borrow the idea from East Asia?
It is possible that printing technology spread from East to West, along the Silk Route, said Bergmann.

But as of yet, “there is no strong evidence one way or the other,” he said. SLAC’s scientific findings will be incorporated into ongoing historical and literary research.

Only two things are known for certain, said physicist and team member Minhal Gardezi of the University of Wisconsin at Madison: “Gutenberg’s printing press led to a revolution in the way we disseminate information. And the printing press existed earlier in East Asia.”

In the golden hills above Menlo Park, the work to solve that puzzle is conducted by SLAC’s synchrotron. In a technique called X-ray fluorescent imaging, it sends bunches of electrons hurtling down a tunnel of a particle accelerator to generate pulses of X-ray light.

The same tool has brought to light ancient Greek text in a rare document of the mathematician Archimedes, unreadable due to centuries of neglect and damage. It also detected chemicals within the fossilized organs of the feathered dinosaur archaeopteryx, anatomical information critical to understanding the evolutionary link between reptiles and birds.

Scientists focus the synchrotron’s X-ray beam — only 60 microns wide, smaller than a human hair — on a block of text from each page. Then a computer converts the X-ray patterns into a spectrum of color, different shades representing each chemical — green for zinc, blue for copper and red for arsenic, for example. A purple letter would contain both copper and arsenic.

“So at a single spot on the paper, we have all of this information for every single element that could be there,” said Gardezi.

The team is creating two-dimensional chemical maps that contain the chemical fingerprints of the ink and paper, as well as metal residues from the printing process.

The varying chemical compositions of different documents, over time, could reveal how or why technology might have spread.

To understand the evolution of the technology, the team is looking at more than just these two documents. It is also scanning 40 early religious texts from Korea, as well as other Western documents, such as a page from Chaucer’s Canterbury Tales, written in the late 1300s; a document from the German narrative poem Gregorius, dated 1486; a page by German astronomer Johannes Kepler, dated 1602; and ancient 14th century letters of Saint Catherine of Siena.

“They have never been studied before, with this kind of a chemical analysis,” said Bergmann. “So we are in completely new territory here.”

That article is somewhat confused.
The inventor of movable type is acknowledeged to be Bi Sheng in China in 1041 AD. (among many references: The Invention of Movable Type in China : History of Information ).
P

Imagine being the person that invented copying stuff. Paradoxical.
J

MudInYourEye wrote: "The invention of the printing press — the original social media — has long been regarded as an inflection point in our age of innovation." 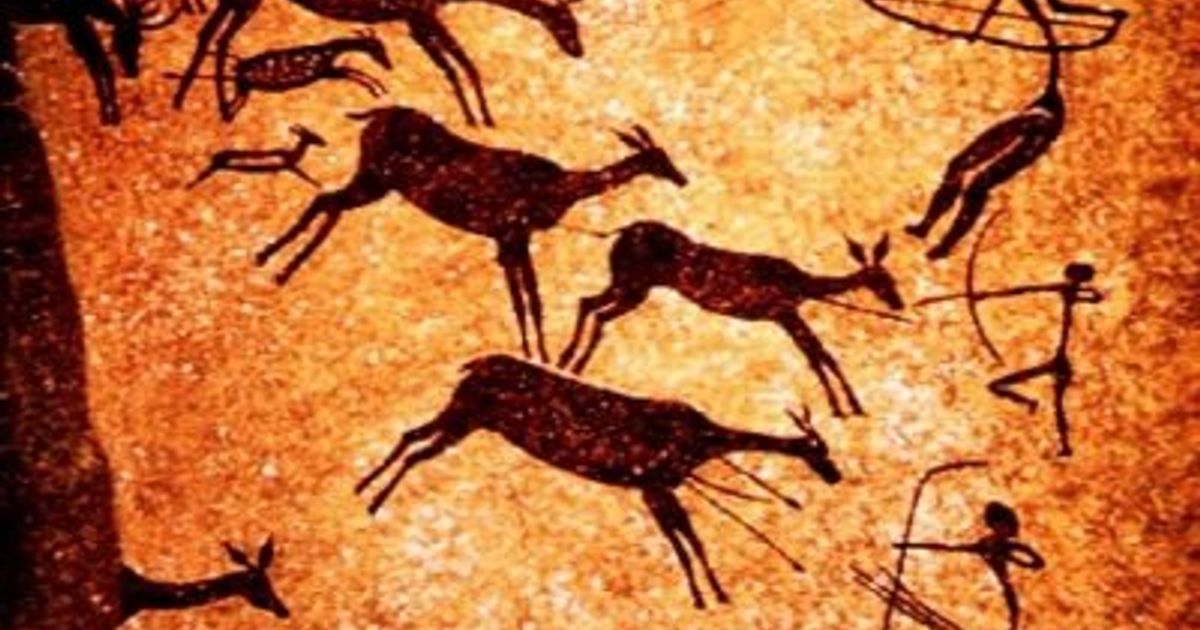 "Had a great hunt. You shoulda come. Too bad Urg got trampled"
You must log in or register to reply here.