On the first step image we get a heavy magenta as you can see from the photos. (Thats the actual color difference, not my camera)
Other parties involved in the investigation have found the dot pattern in the stepped tiff files are not exactly identical and have determined this is what is causing the issue. See attached.

Has anyone seen a small dot pattern create such wild print results?
And more importantly, does anyone have a suggestion. 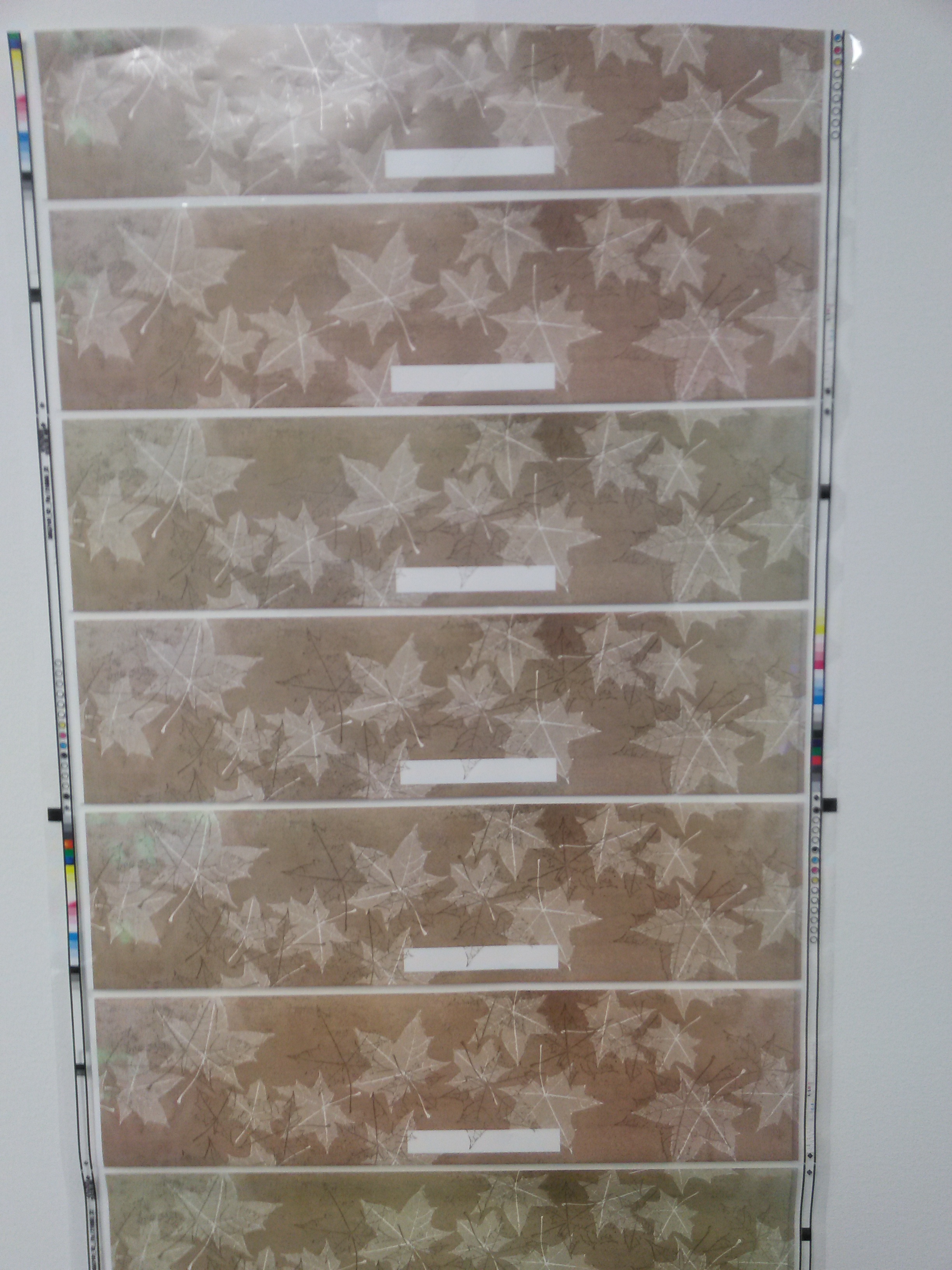 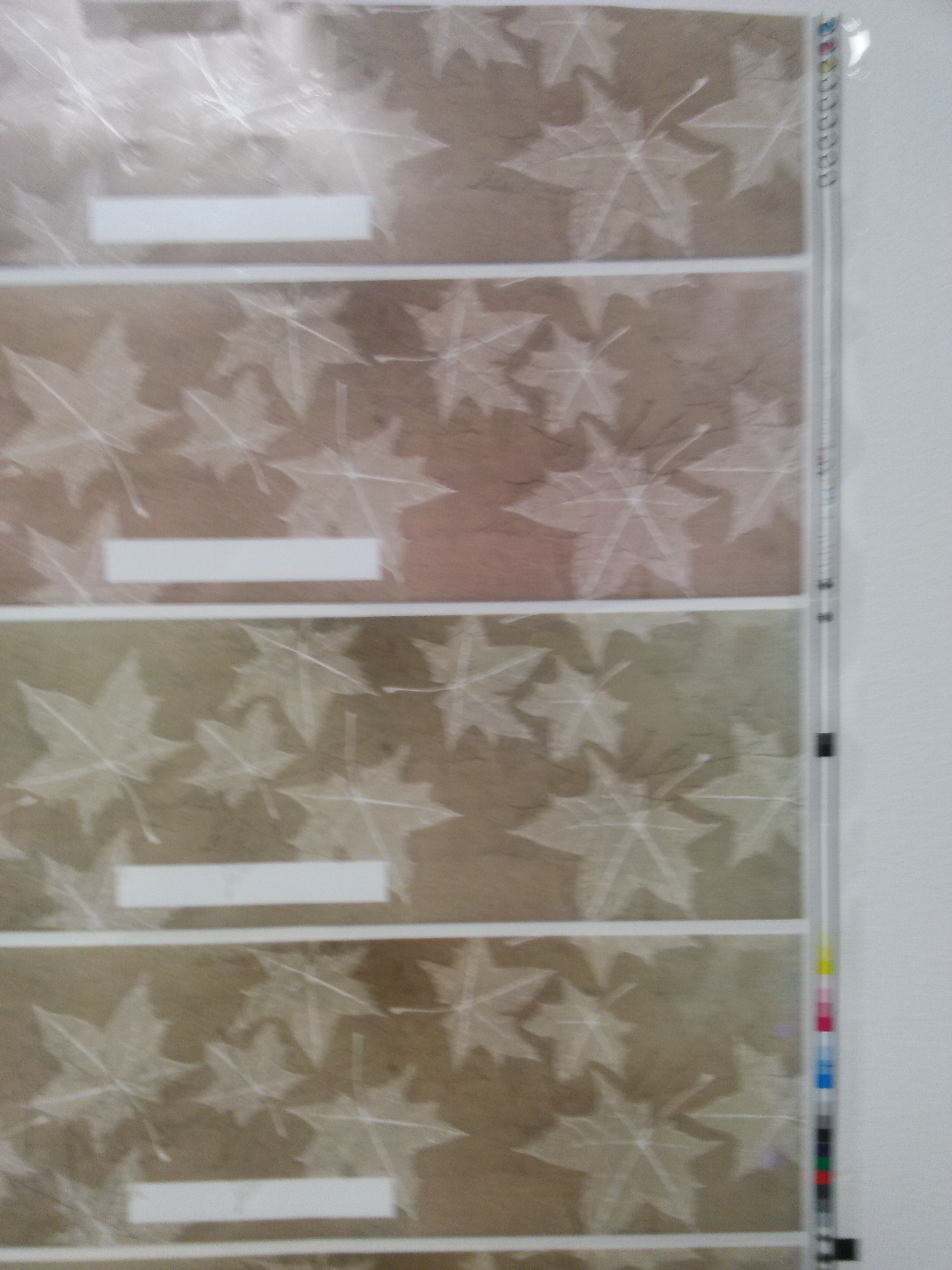 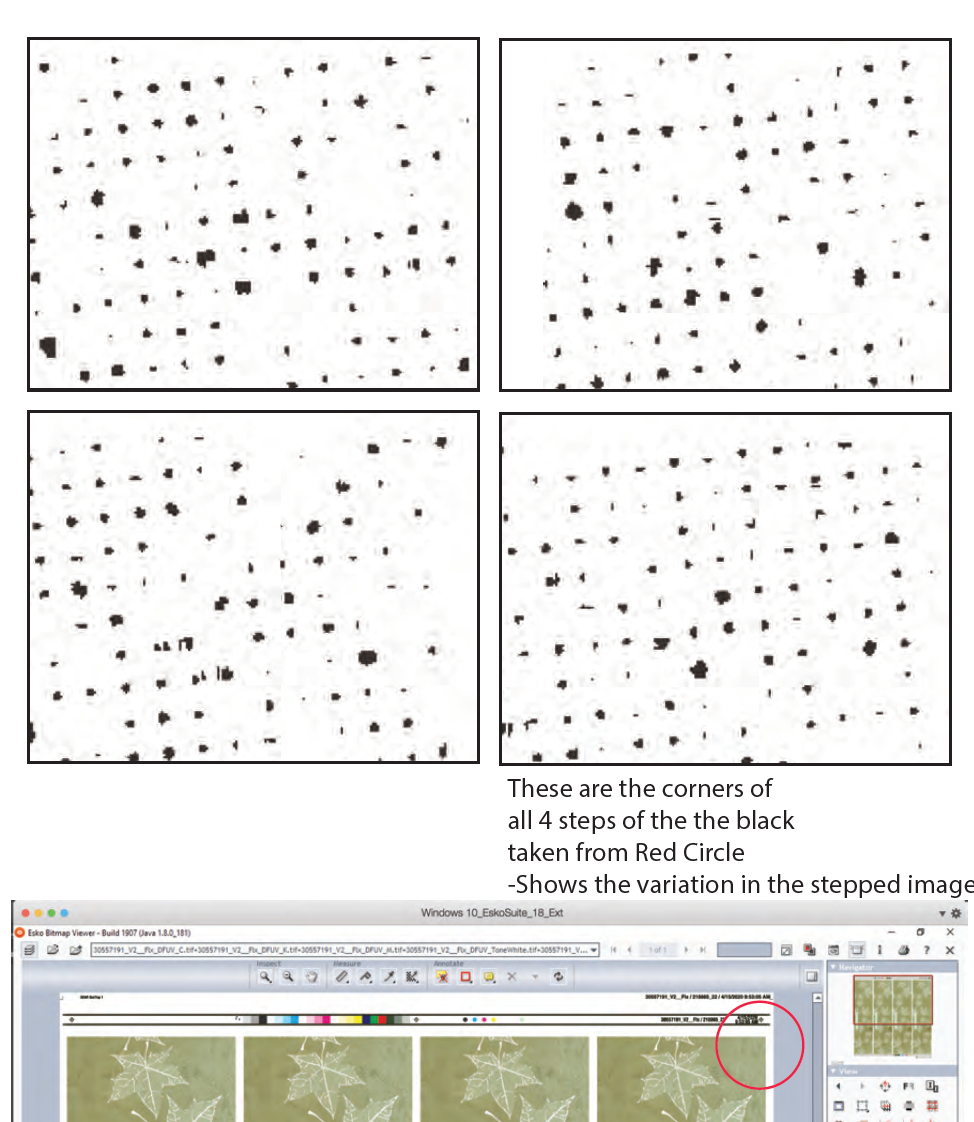 First thoughts on cursory inspection of the close up dots - the image is already dots before you rip them to the press.
This leads to inconsistent dot patterns between the stepped images.
If your starting image is already rasterized, not a contone, this will happen.
YMMV
You must log in or register to reply here.
Share:
Facebook Twitter Reddit Pinterest Tumblr WhatsApp Email Link

So You Want to Invest In Inkjet