How Does Your Pricing Model Compare?

Are your current prices too high or too low? Compare your prices against what others are charging for products & services. This report features pricing for products such as carbonless forms, envelopes, rack cards, postcards, 6 X 9" & 8.5 X 11" booklets, directories, flyers, catalog sheets, click charges and stock mark-up practices.

Is that for North American viewers only?
C

prwhite - are you a paid rep for NPRC?

camasprinter said:
prwhite - are you a paid rep for NPRC?
Click to expand...

Indeed NOT! This is information that I think might be of value to printers in a competitive market— this is why it's posted in the Education Forum. If not of value to your business, it might be to others.

I just went to the link & it works fine for me. 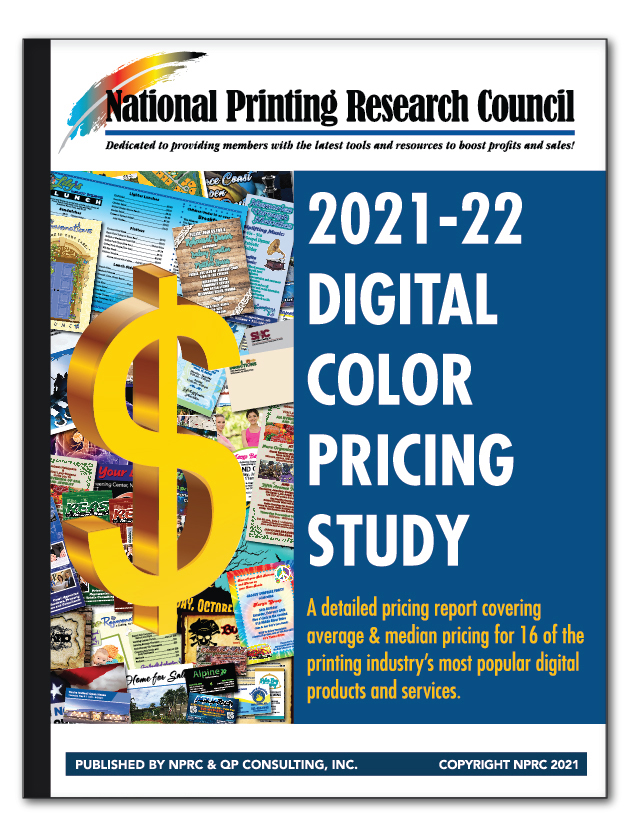 One of the printing industry's most popular pricing reports. This 100+ page reports average and median pricing on dozens & dozens of digital products.
printingresearch.org

prwhite said:
I just went to the link & it works fine for me.

One of the printing industry's most popular pricing reports. This 100+ page reports average and median pricing on dozens & dozens of digital products.
printingresearch.org

In Firefox I get this when I click on that link:

Your connection is not secure

The website tried to negotiate an inadequate level of security.

printingresearch.org uses security technology that is outdated and vulnerable to attack. An attacker could easily reveal information which you thought to be safe. The website administrator will need to fix the server first before you can visit the site.

I googled that and found this:

NS_ERROR_NET_INADEQUATE_SECURITY indicates that the server initiates a HTTP/2 connection, but Firefox detects an invalid TLS configuration in the server response (server negotiated HTTP/2 with blacklisted cipher suites). This is likely not an issue with the certificate, but this is a problem with the server setup and there are invalid cipher suites for HTTP/2 claimed (INADEQUATE_SECURITY). RFC7540 There might also be other software that acts as a MITM and is interfering. When HTTP/2 is enabled and used then the requirements are much stricter than with HTTP/1.1 You can get the NS_ERROR_NET_INADEQUATE_SECURITY error message in case the server isn't configured properly.
Click to expand... 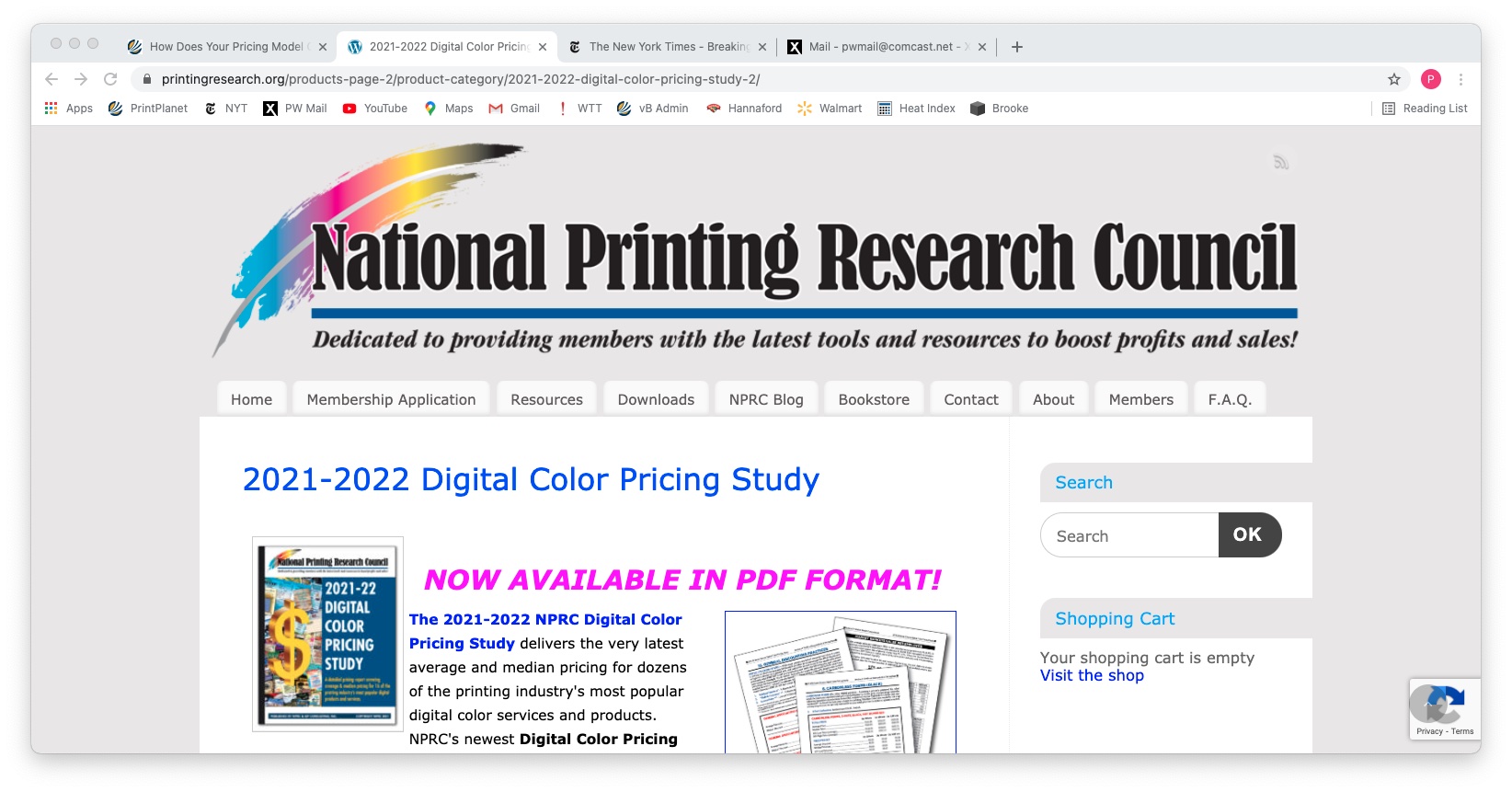 Seems to be a Firefox issue. Opens okay in Chrome.

Has anyone that's purchased this read what kind of data is contained? I'm not dropping $225 on a paper that may not even be applicable to my region or status as an in-plant.

Yep. Looks like the page is not available in Estonia.

You must log in or register to reply here.

Is it time to raise prices?